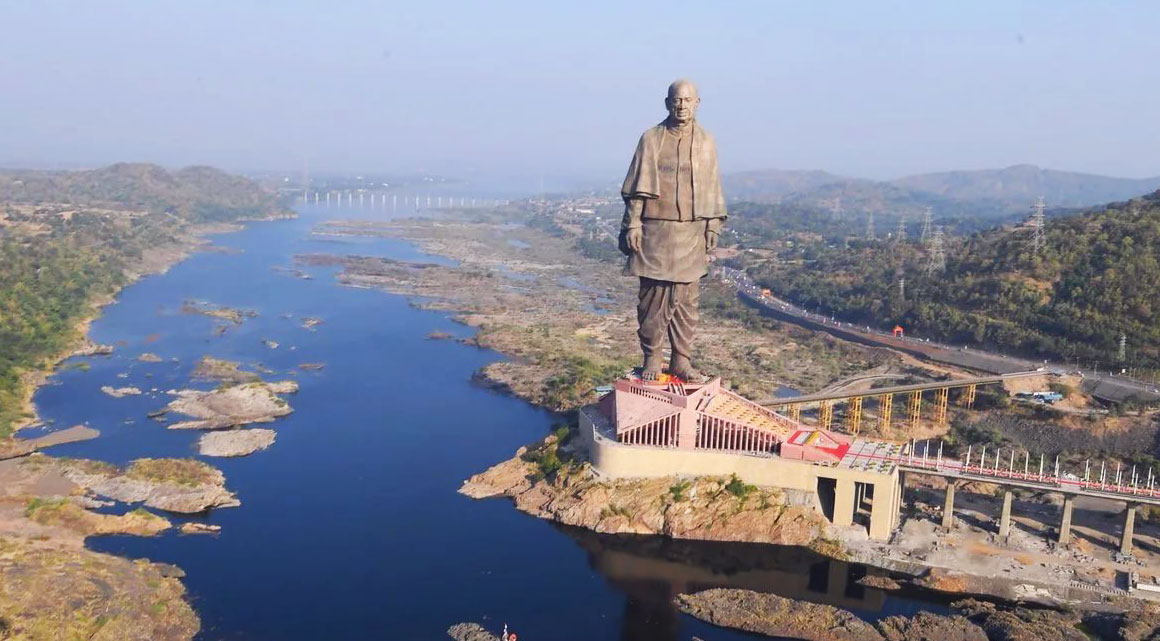 India has become the home to the new world’s tallest statue, which has been officially inaugurated by Narendra Modi, India’s prime minister.

It seems to be that India is on a massive sculpture-building spree. Plans for a 725-foot-tall likeness of the Hindu god Ram have also been revealed. The colossal Ram, if completed, would be 125 feet taller that the world’s current tallest statue. Meanwhile, in Mumbai, a statue of the medieval ruler Shivaji is under construction and is expected to be nearly 700 feet tall when completed. Which means that India has the potential to be the home of the three tallest statues in the entire world. 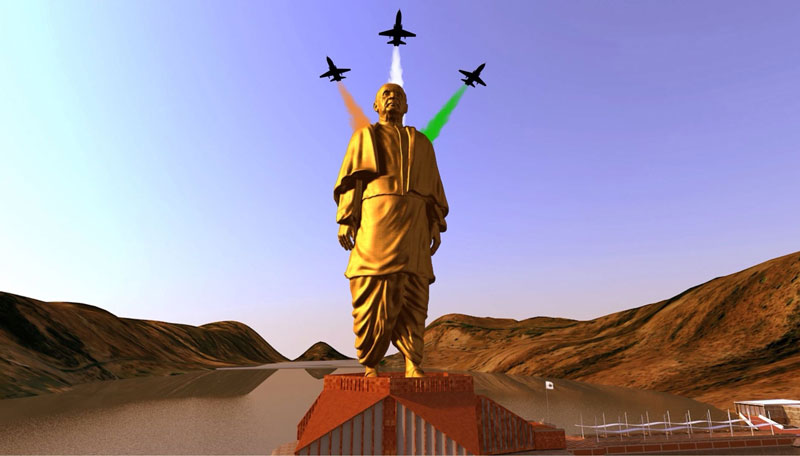 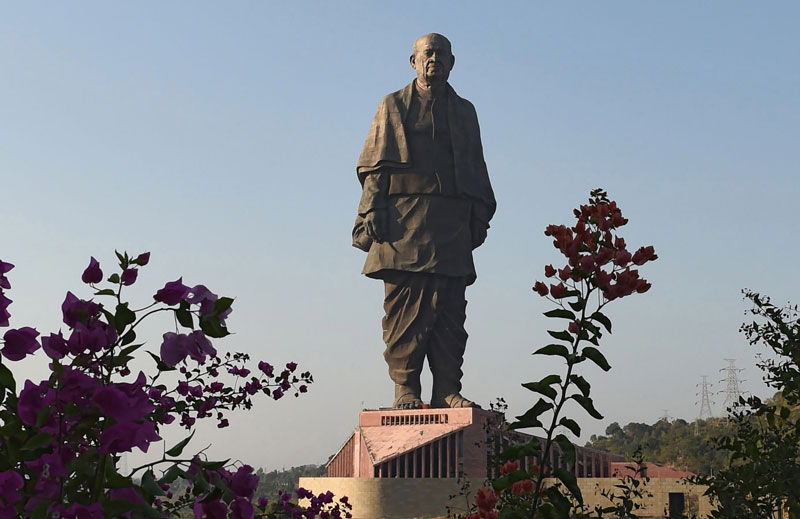 However, the current tallest statue, named the “Statue of Unity”, was designed in collaboration with Michael Graves architecture & design (MGA&D), topping out at 182 meters (597 feet), almost twice the height of the statue of liberty.

The monument represents Sardar Patel, a leader and statesman who united the country’s diverse states to build one republic and is also commonly referred to as ‘The Architect of Independent India’. 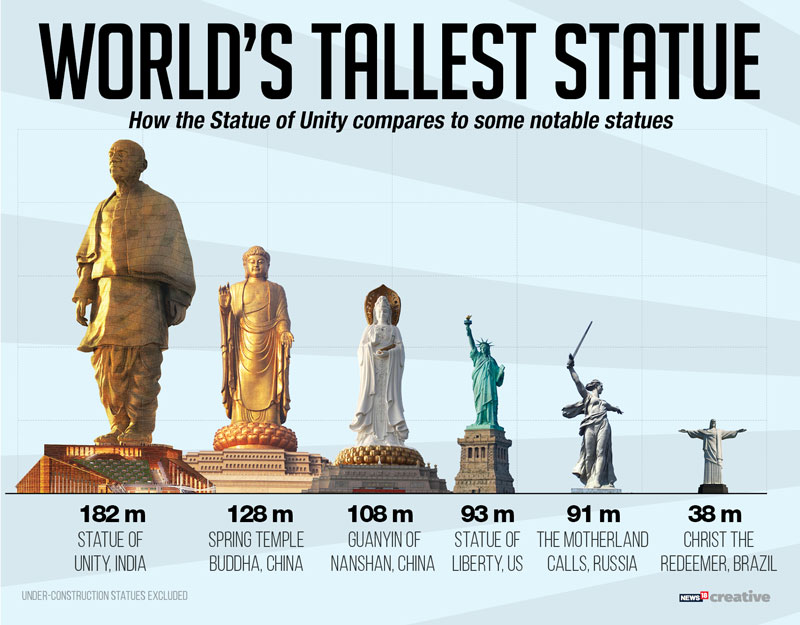 This project, with two semi-joined, composite concrete cylindrical cones, which are surrounded by a structural steel space frame that supports the external cladding, was completed in less than five years. 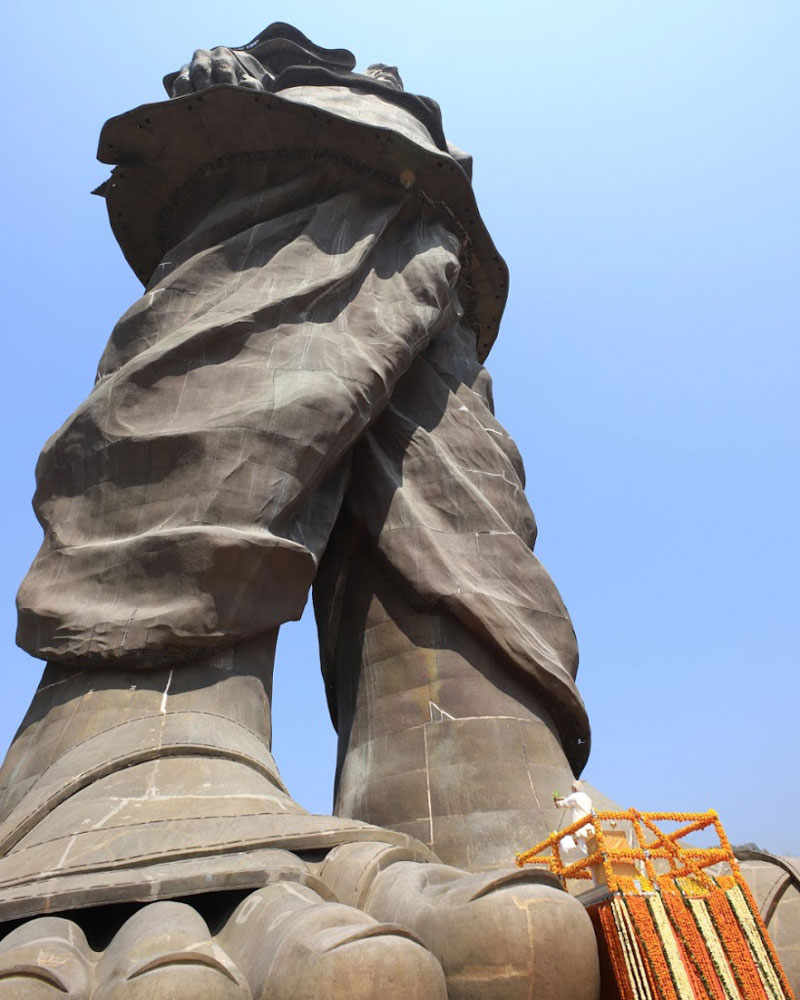 Located near Navagam, a city in India’s westernmost state of Gujarat, with it’s immense height, it provides views of the Sardar Sarovar dam and towards the nearby mountain ranges. 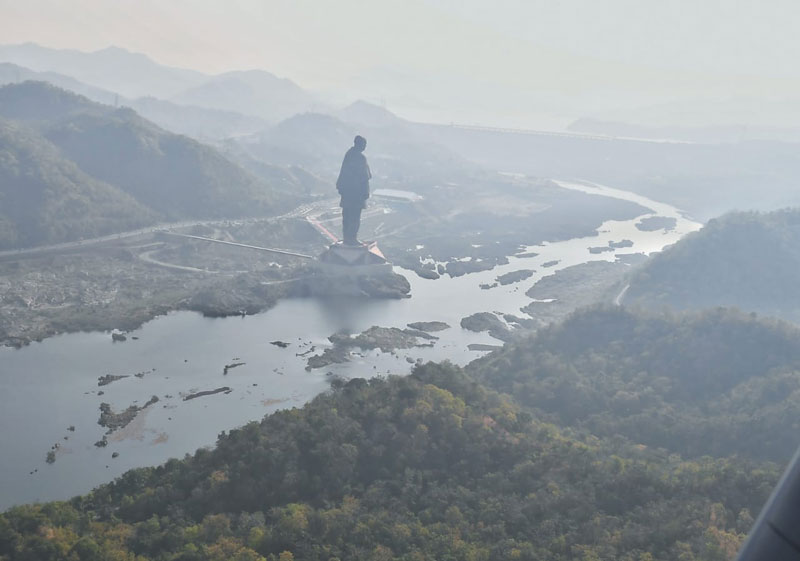 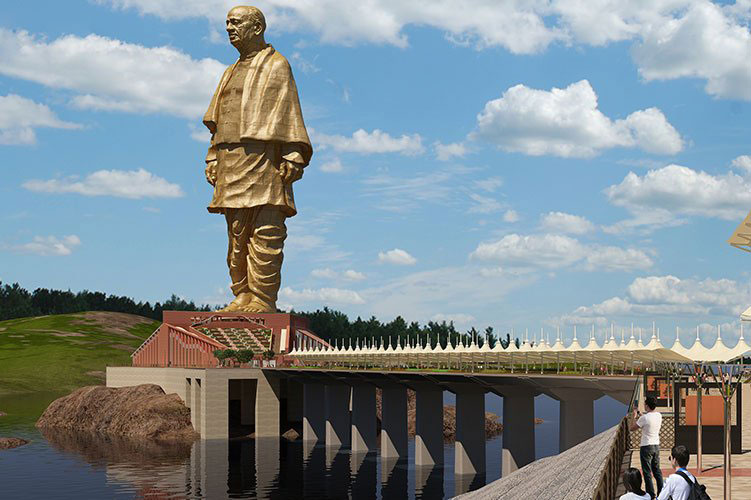 Along with the viewing gallery that is 152 meters above grounds, it also includes a visitor center, a garden and roadways that connect the site to the surrounding community. As the  prime minister, Narendra Modi, said: “the statue will stand high, not just in meters and feet, but much more in terms of academic, historical, national and spiritual values. My vision is to develop the place as a source of inspiration for ages to come.”

Google Pixel 4: Everything You Need to Know!