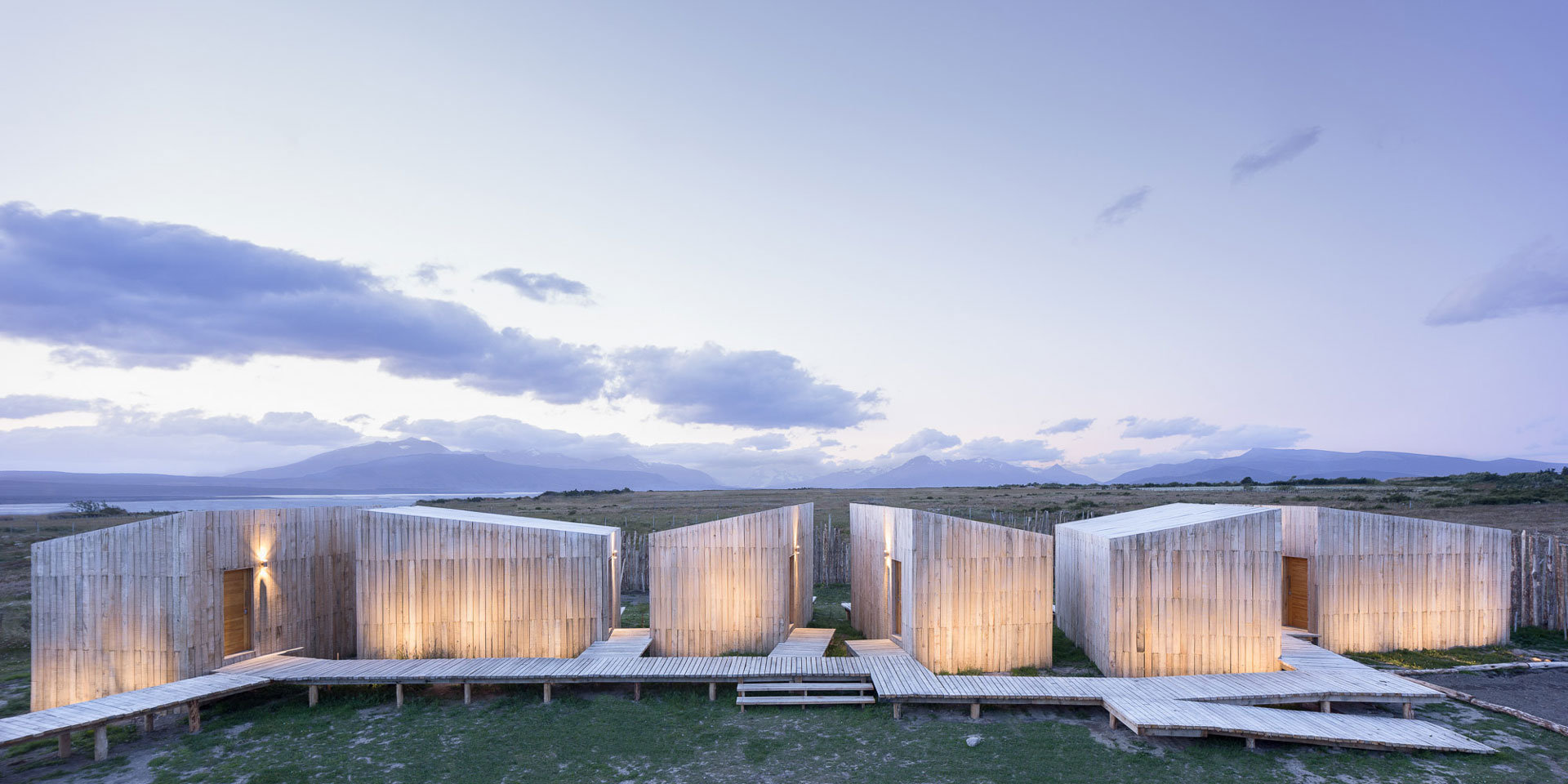 Text provided by architects: Patagonia is one of the most important tourist destinations in Chile and the world, a geography that strikes you with its scale, untamed wilderness and the bond that’s generated between the visitor and the landscape.

The meeting of the elements hits you at first sight, the connection between water and glacier, rock and mountain, tree and earth; a contrast of materials, forms and colors, between the solid and the liquid, between the mountain gorge and the valley plain.

The roots of this project lie in this concept: encounter and contrast, an architecture that emerges from the earth and becomes part of nature, rupturing forms that rise up like mountains, volcanoes and glaciers on the horizon of Puerto Natales. Aka Patagonia is a tribute to the landscape.

The project is located in Puerto Natales at the top of the valley at the end of a gentle slope with panoramic views, where the horizon is broken by soaring ridges, volcanoes, mountains and glaciers.

The project consists of six modules (private double rooms with a bathroom) and one communal module for relaxing, meeting and cooking.
The 6 prefabricated wooden modules were built and then assembled on site, strategically positioned to frame the views of the various natural attractions and to obtain the maximum level of natural light during the day. The entire construction was built on piles to have the lowest impact on the site.

The space was designed so that guests can experience the continuous flow of nature, both inside and out.

The lenga tree is a species native to the region. It envelops the project, even the roof, protecting the structure from extreme weather conditions. The lenga has evolved to grow in places with poor soil, cold climates and strong winds, where no other species can usually adapt.

The aging of the material is a key aspect of the project: achieving a fusion between the built environment and the landscape. Over time, architecture seeks to adapt to its environment, without competition or pretension, by becoming a part of it. 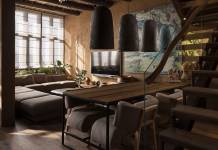 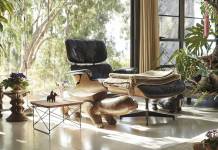 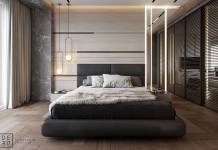